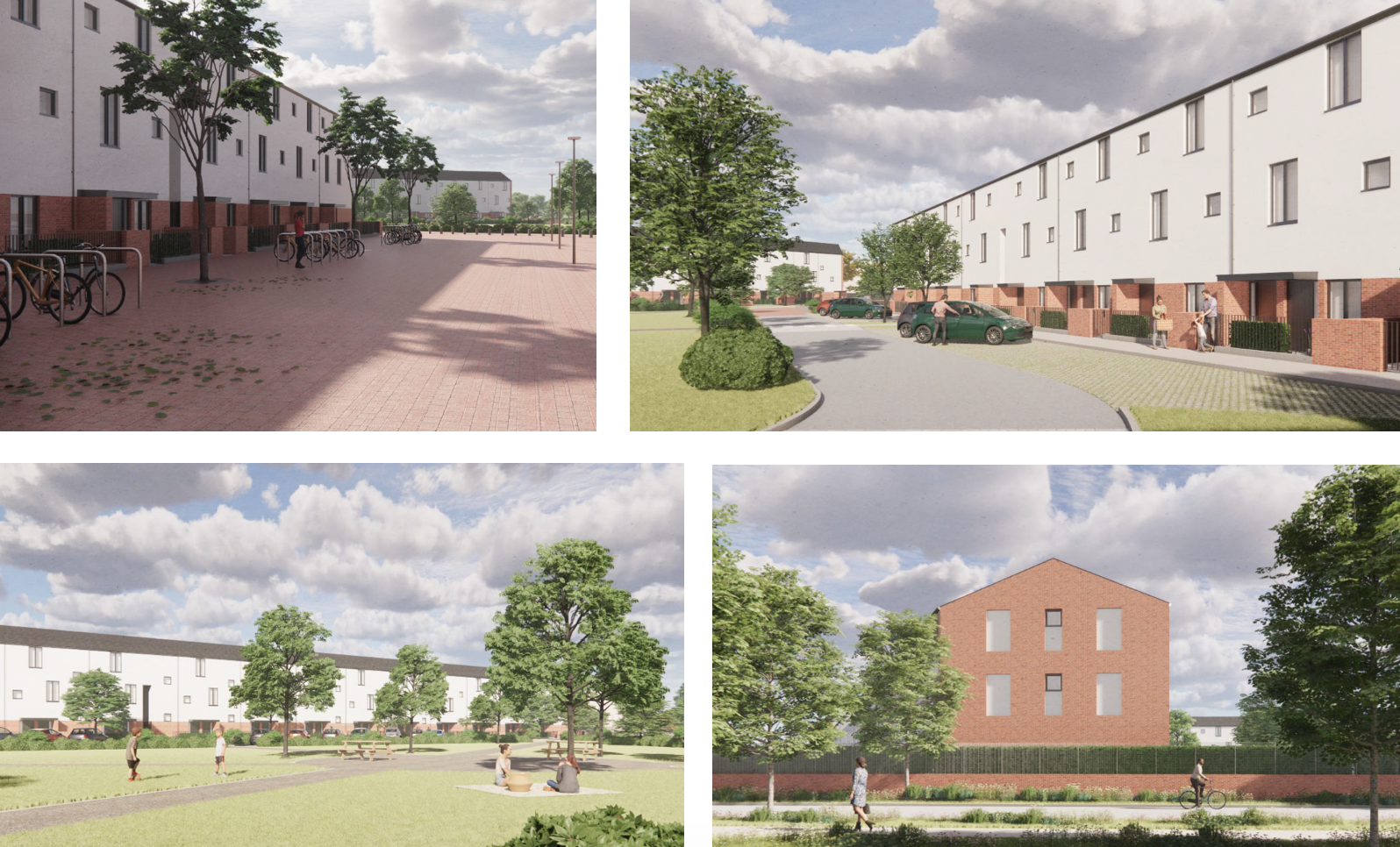 Social Housing by A2 Architects in collaboration with JFOC Architects is lodged for planning. 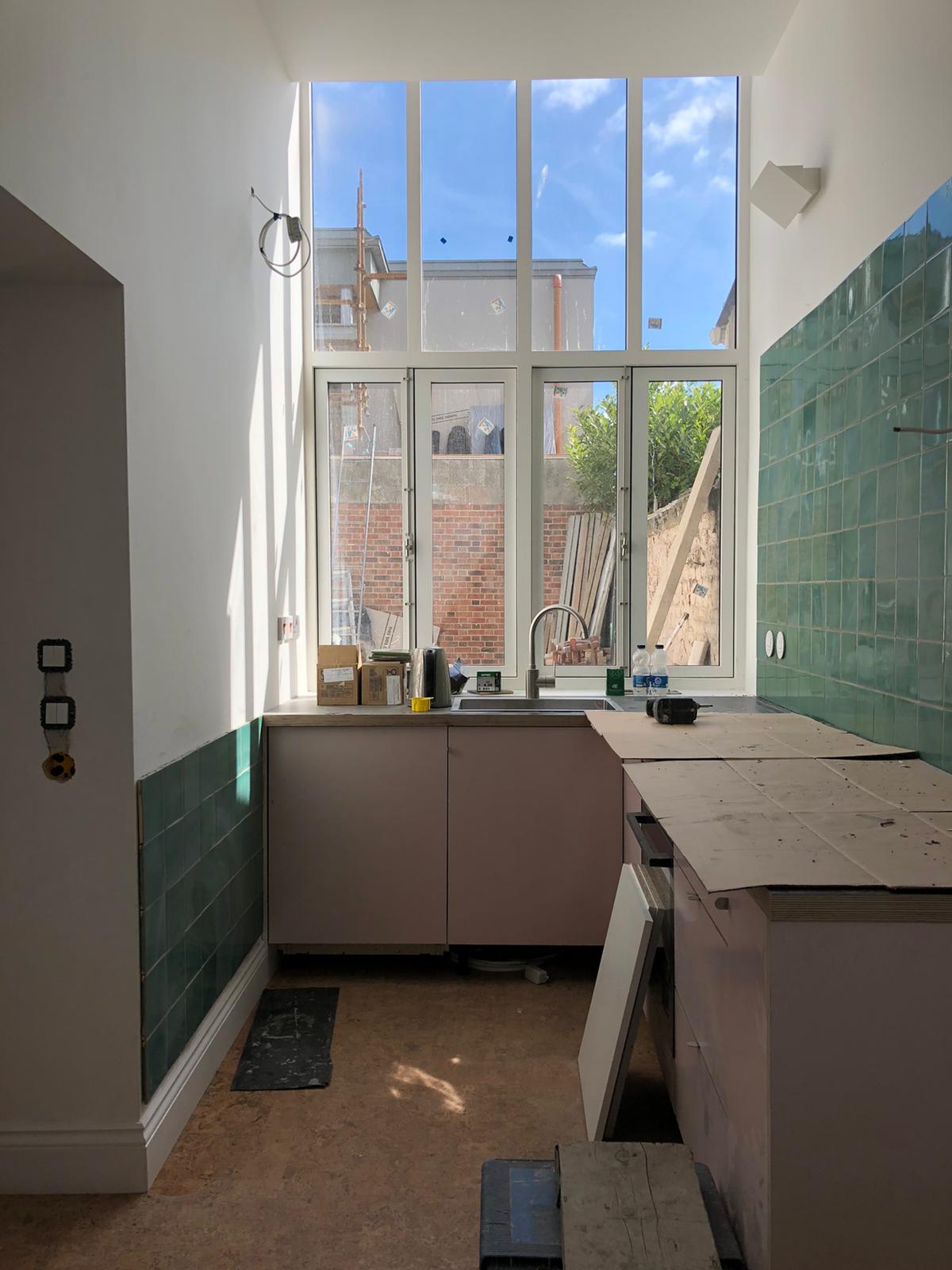 A2 Architects are delighted to be selected alongside Peter Cody, Mary Laheen, Joseph Mackey and Elizabeth Hatz to represent Ireland at the forthcoming Venice Architecture Biennale in 2023 that is to be curated by Lesley Lokko.

‘In Search of Hy-Brasil’ derives from an intense engagement with the islands of Ireland and is a direct provocation to all of us to reimagine the vast combined territory of land and ocean we call our home. Geographically remote and mainly peripheral to contemporary discourse, our islands are by necessity robust, resilient and inventive places. They have long been a significant crucible for language, music and song bound up with lived experience and support a rich and unique biodiversity. Their small communities, existing on the margins of viability, have embedded in their social order and cultural memory a deep knowledge and understanding of the ocean, land and resource management and the practice of maintaining sustainable environments. They’ve long thrived successfully and creatively with less while building and nurturing a rich and complex ecology.

We’re an island nation facing an uncertain future. The challenges of climate change, renewable energy, ethical food production and biodiversity must be met quickly, with purpose, renewing the lost equilibrium between ourselves and the natural world. In making this adjustment, our islands’ inventiveness in the face of adversity and creativity in response to having less provides us with the necessary tools and narratives to inspire more sustainable ways of living. Ireland’s national pavilion at the Venice Architecture Biennale 2023, puts our islands’ diverse communities, culture and experiences right at the centre of the discourse surrounding our shared future. To the forefront of our imagination. The installation offers an immersive experience that shifts between the local and the territorial, the micro and the macro, to make explicit the implicit intelligence of these most remarkable of places. 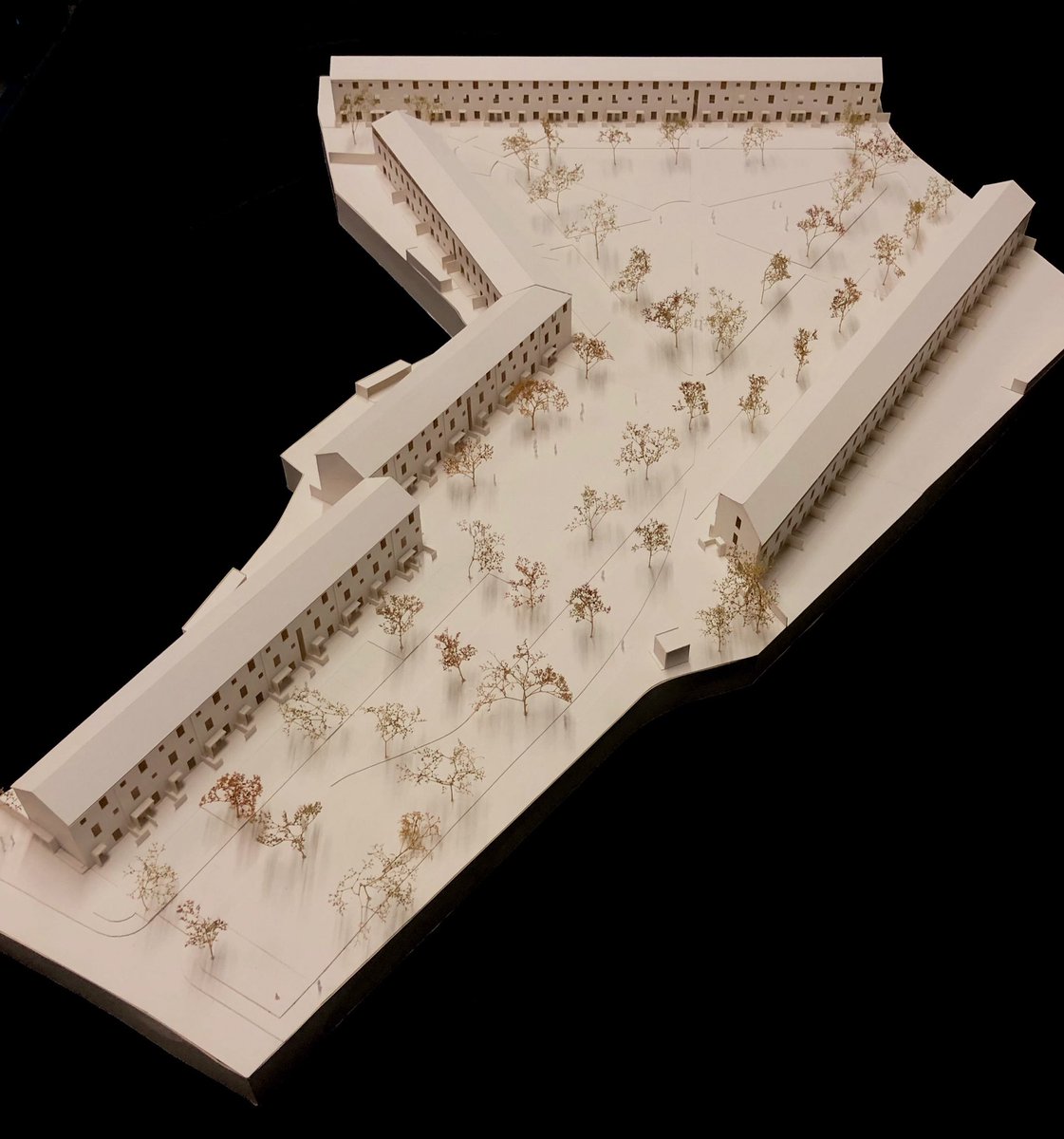 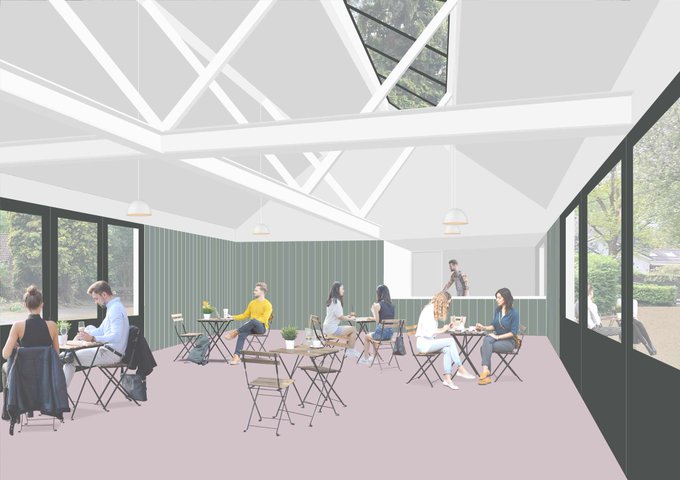 A2 are delighted to be working with Dublin City Council Parks and Landscape Services on the refurbishment of a park depot into a public tearoom at Palmerston Park, Rathmines, Dublin. 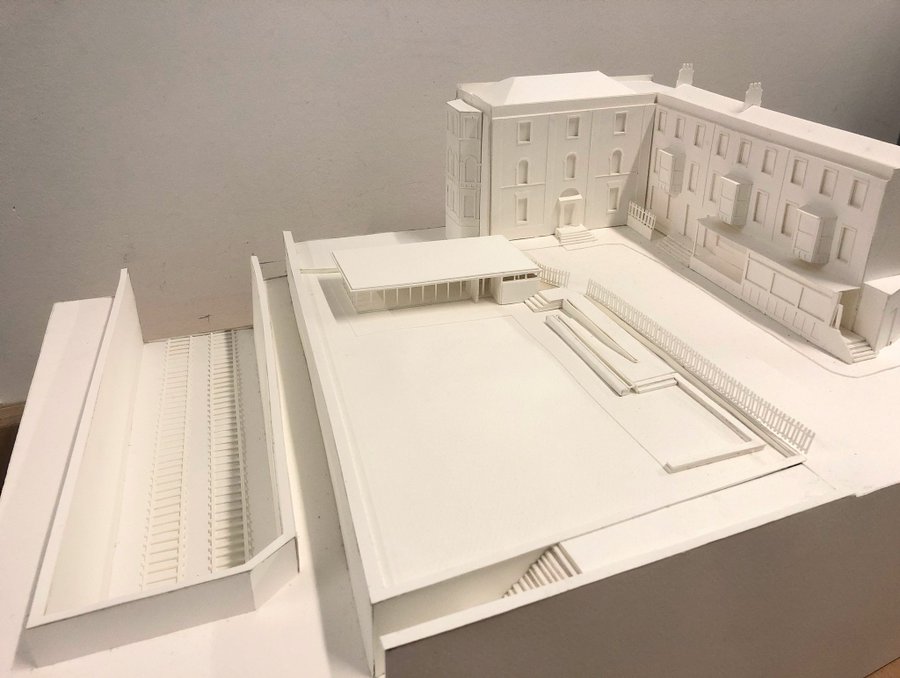 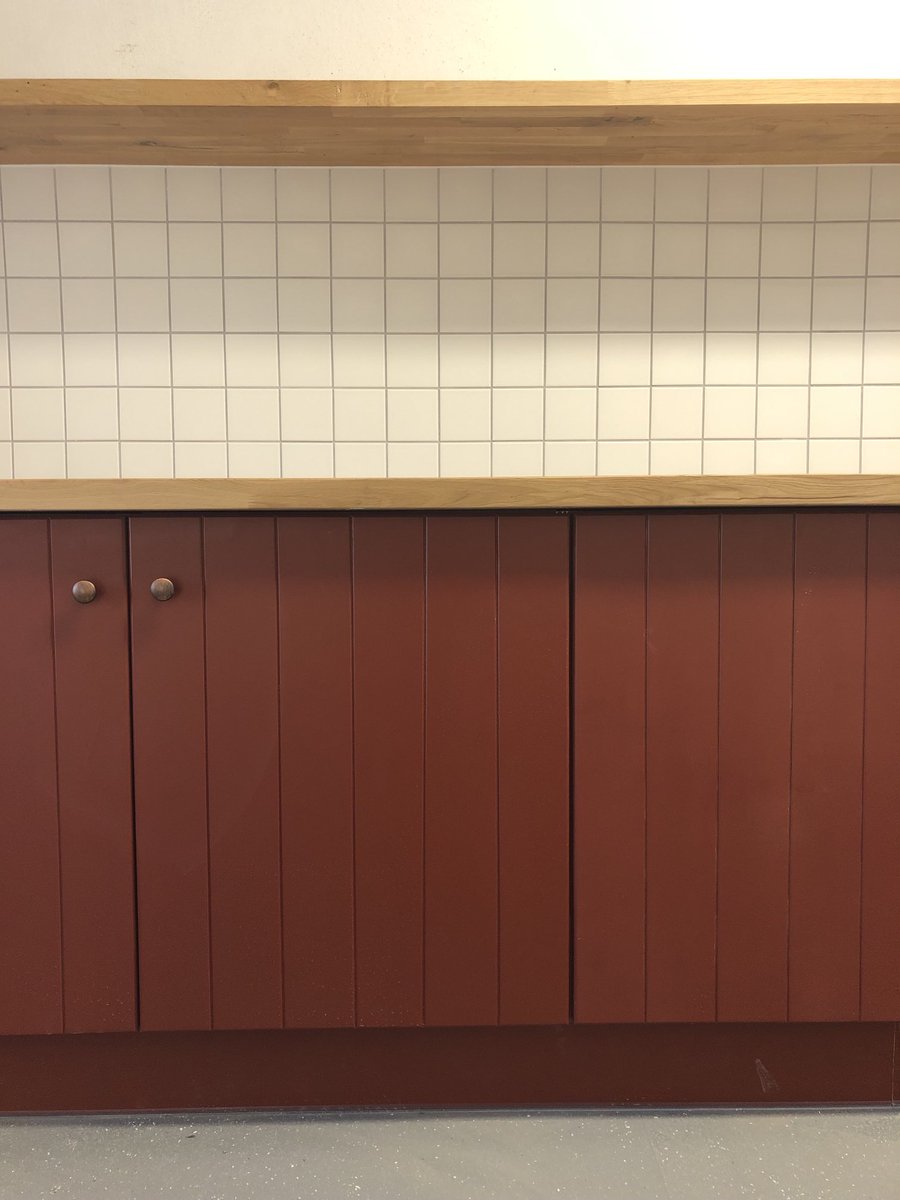 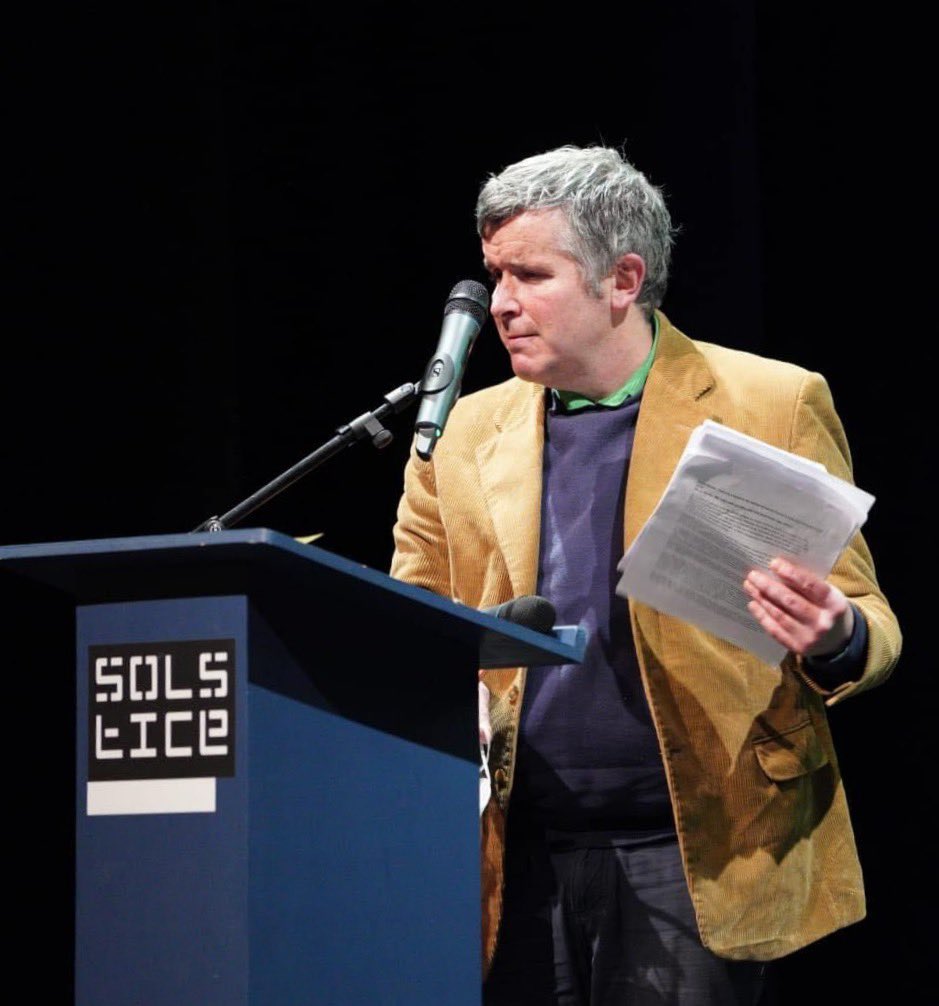 A2’s Peter Carroll was delighted to chair two day-long ‘Wood Works’ seminars and to represent the School of Architecture UL at Solstice Arts Centre in Navan Co. Meath. The seminars were only possible with the support of the Irish Architecture Foundation and the Arts Council of Ireland paired with a vibrant and ambitious exhibition from participating Irish + Estonian architects. 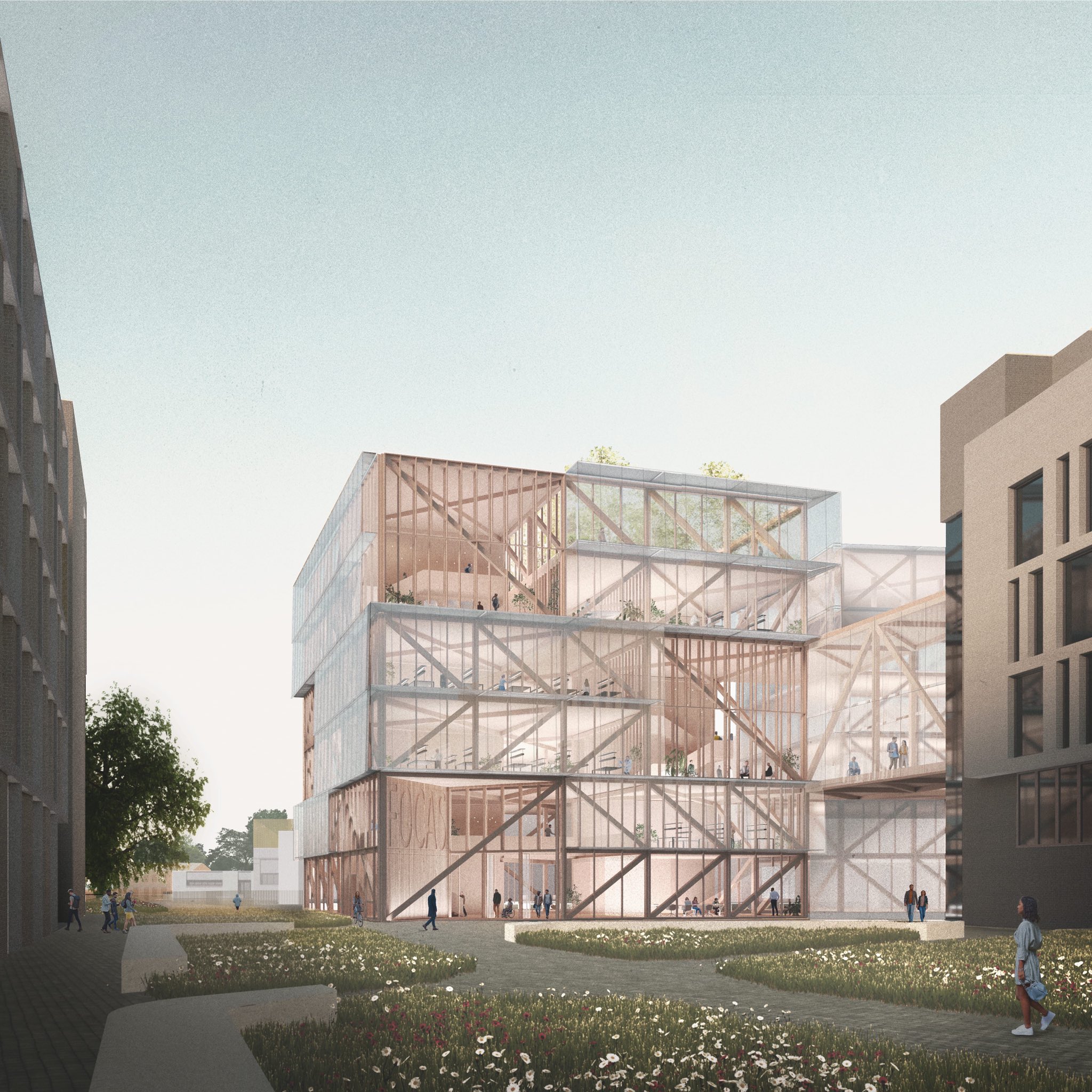 By Peter Carroll | News | No Comments

A2 close this year with our shortlisted two-stage competition entry for Grangegorman FOCAS Research Hub for TU Dublin.

Compact in form thereby minimising embodied carbon, close attention was paid to space planning to optimise orientation for different uses. The façade was environmentally responsive aimed at reducing energy demand and consumption and by extension operational carbon. Each elevation responded to its environment including solar gain and overshadowing from its surroundings. Daylight was maximised as both beneficial to health and wellbeing as well as energy use. Solar gains were minimised through use of shading for glazed elements and balancing glazed and solid elements in the façade. The planting strategy provided a degree of shading, both acoustic and thermal, as well as natural air cleansing.

The rigour of both plan and cross section enabled differing configurations on each floor, to meet the current and future needs of FOCAS, and presented opportunities for external garden terraces that enhanced the health and well-being of users and softened and animated the architecture as they moved playfully around the form to capitalise on available views. Through passive design measures building services systems were minimised. 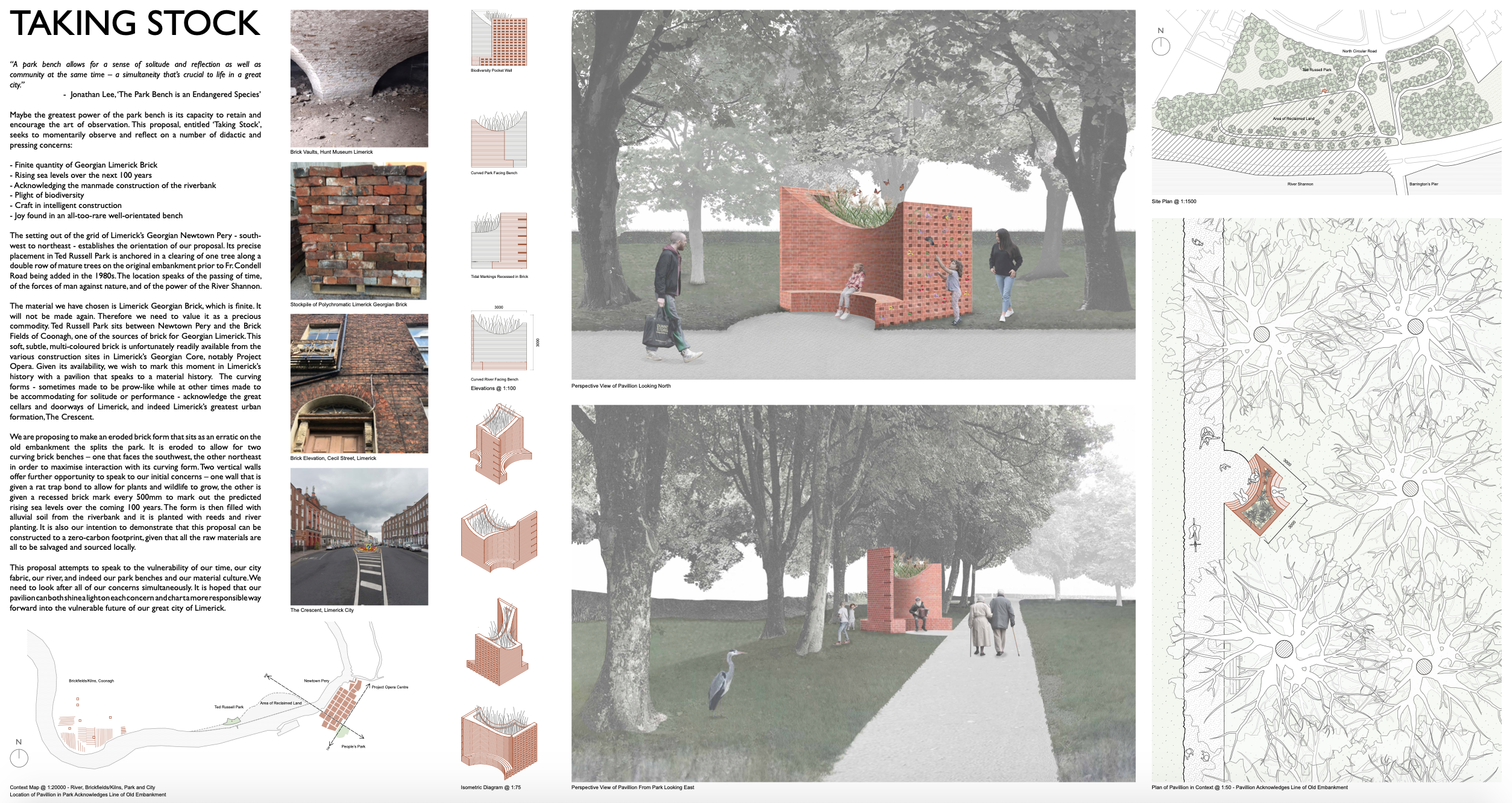 By Peter Carroll | News | No Comments

The setting out of the grid of Limerick’s Georgian Newtown Pery – south- west to northeast – established the orientation of our shortlisted competition proposal for a pavilion for Ted Russell Park in Limerick City. Its precise placement in Ted Russell Park is anchored in a clearing of one tree along a double row of mature trees on the original embankment prior to Fr. Condell Road being added in the 1980s. The location speaks of the passing of time, of the forces of man against nature, and of the power of the River Shannon.

The material we chose is Limerick Georgian Brick, which is finite. It will not be made again. Therefore we need to value it as a precious commodity. Ted Russell Park sits between Newtown Pery and the Brick Fields of Coonagh, one of the sources of brick for Georgian Limerick. This soft, subtle, multi-coloured brick is unfortunately readily available from the various construction sites in Limerick’s Georgian Core, notably Project Opera. Given its availability, we wished to mark this moment in Limerick’s history with a pavilion that speaks to a material history. The curving forms – sometimes made to be prow-like while at other times made to be accommodating for solitude or performance – acknowledge the great cellars and doorways of Limerick, and indeed Limerick’s greatest urban formation, The Crescent.

We proposed to make an eroded brick form that sits as an erratic on the old embankment the splits the park. It is eroded to allow for two curving brick benches – one that faces the southwest, the other northeast in order to maximise interaction with its curving form. Two vertical walls offer further opportunity to speak to our initial concerns – one wall that is given a rat trap bond to allow for plants and wildlife to grow, the other is given a recessed brick mark every 500mm to mark out the predicted rising sea levels over the coming 100 years. The form is then filled with alluvial soil from the riverbank and it is planted with reeds and river planting. It is also our intention to demonstrate that this proposal can be constructed to a zero-carbon footprint, given that all the raw materials are all to be salvaged and sourced locally.

This proposal attempted to speak to the vulnerability of our time, our city fabric, our river, and indeed our park benches and our material culture. We need to look after all of our concerns simultaneously. It was hoped that our pavilion would both shine a light on each concern and chart a more responsible way forward into the vulnerable future of the great city of Limerick.